Michael has released four solo CDs: Glory, Motion, A Thousand Faces and Nevada. His music blends strong melodies with lyrical poetry and layered sonic textures to create an emotional journey in song form. He has performed his music for years in venues and festivals throughout Detroit as well as in prestigious showcase rooms such as The Blue Bird in Nashville and The Ark in Ann Arbor. He started his career as a founding member of the Atlantic Records band Rebel Heels. As a member of Rebel Heels, Michael is a published songwriter with EMI and MCA publishing companies. 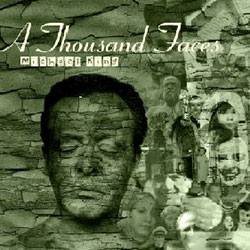 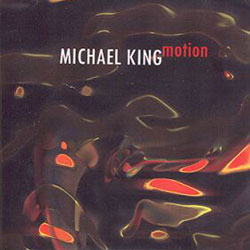 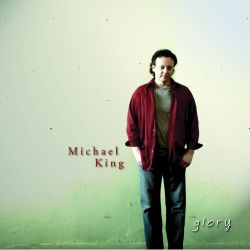 Let’s connect and work on a project together.